Alternator Repair Mobile On site or in Shop

We work on all brands including International, Kenworth, Volvo, Freightliner, Mack, Western Star, Peterbilt and more.

Since 1989, we've delivered complete satisfaction to countless commercial truck drivers. If your semi-truck is having problems, give us a call and we'll determine if a new or rebuilt alternator or starter system will help. We install high-amp alternator systems that are made to handle the increased workload of commercial trucks that deal with start-and-stop traffic and long daily usage. 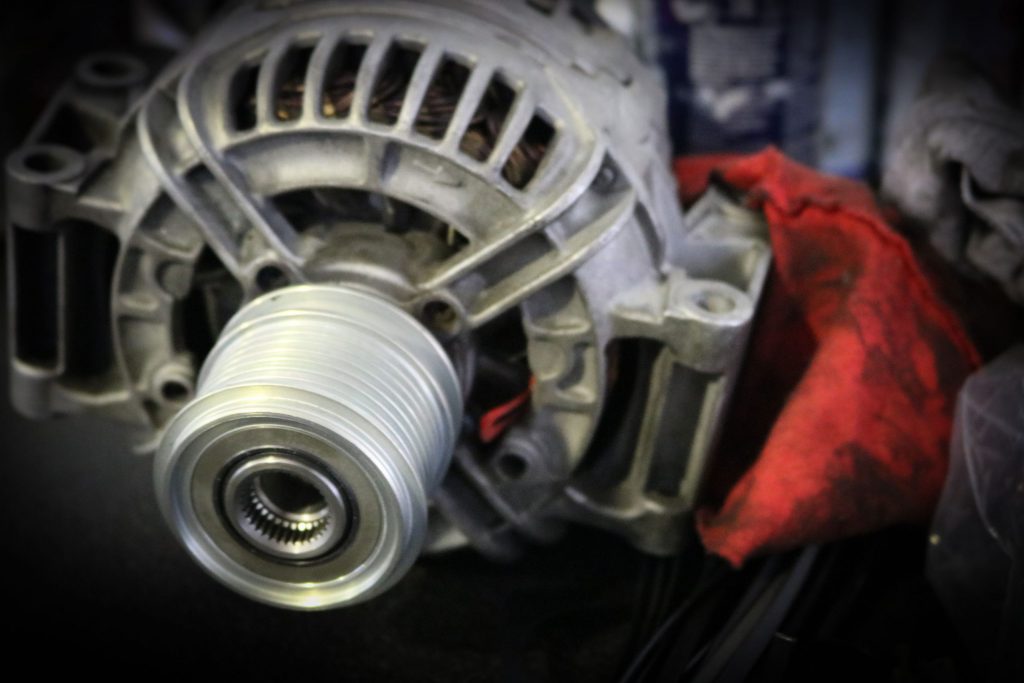 For quality service at an affordable price, you can't go wrong with Alternator shop. In-house warranties are available on most products and services.

When performing alternator repairs, the technician must simply pull the damaged or defective part out of the vehicle and replace it with a new one. Most commonly, technicians perform the starter and alternator replacement by removing the old hardware and parts using a socket set and other hand tools. The replacement parts quickly bolt into the engine bay in the exact same position as the old components.

Signs there might be trouble with your truck’s alternator:

If you suspect there is a problem with your truck’s alternator you should take it to be inspected and serviced by a mechanic who is experienced in heavy duty alternators. A mechanic can test the alternator, test how much voltage it’s giving off and let you know if it needs to be replaced.

Investing in a high-quality heavy duty alternator is a wise decision because you want to ensure that your trucks are operating with the best possible parts and that they won’t malfunction, leaving the drivers stranded on the side of the road and your business suffering as a result.

There are a number of reasons why a battery can fail, causing you to rely on your semi truck battery charge or the kindness of strangers more than you should. Here’s a quick look at the most common causes and preventative actions you can take:

To learn more about Find Trucks Services top of the line truck alternators, contact us today!

Get Listed on Directory